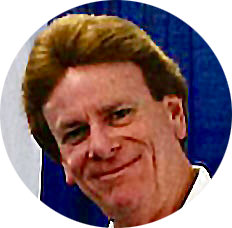 Dale worked as a Professional Photographer after college until 1983 when he changed directions, went back to school and entered into health care working in Emergency Medical Services. Dale worked in EMS until joining the California Registry Senior Care and Referral Agency as the Director of Public Relations and Marketing in 1996. A year later, Dale joined SoCal Home Care as the Director of Marketing and worked with them until they were acquired by another company in 2006.  A few months later, Dale and Dr. Jacqueline Dupont founded Assured InHome Care.